Autumn is a Silicon Valley native turned NYC-based actress, vocalist, writer and producer. Since moving to New York she has acted, produced, and directed countless productions in the city. Her hobbies include world travel, playing ukulele, occasional crafting, exploring the city, taking care of her many plants, providing Reiki at the Master Level, and getting better at cooking whenever possible. Autumn is a proud graduate of The Royal Central School of Speech and Drama in London where she earned her Masters Degree in Acting. 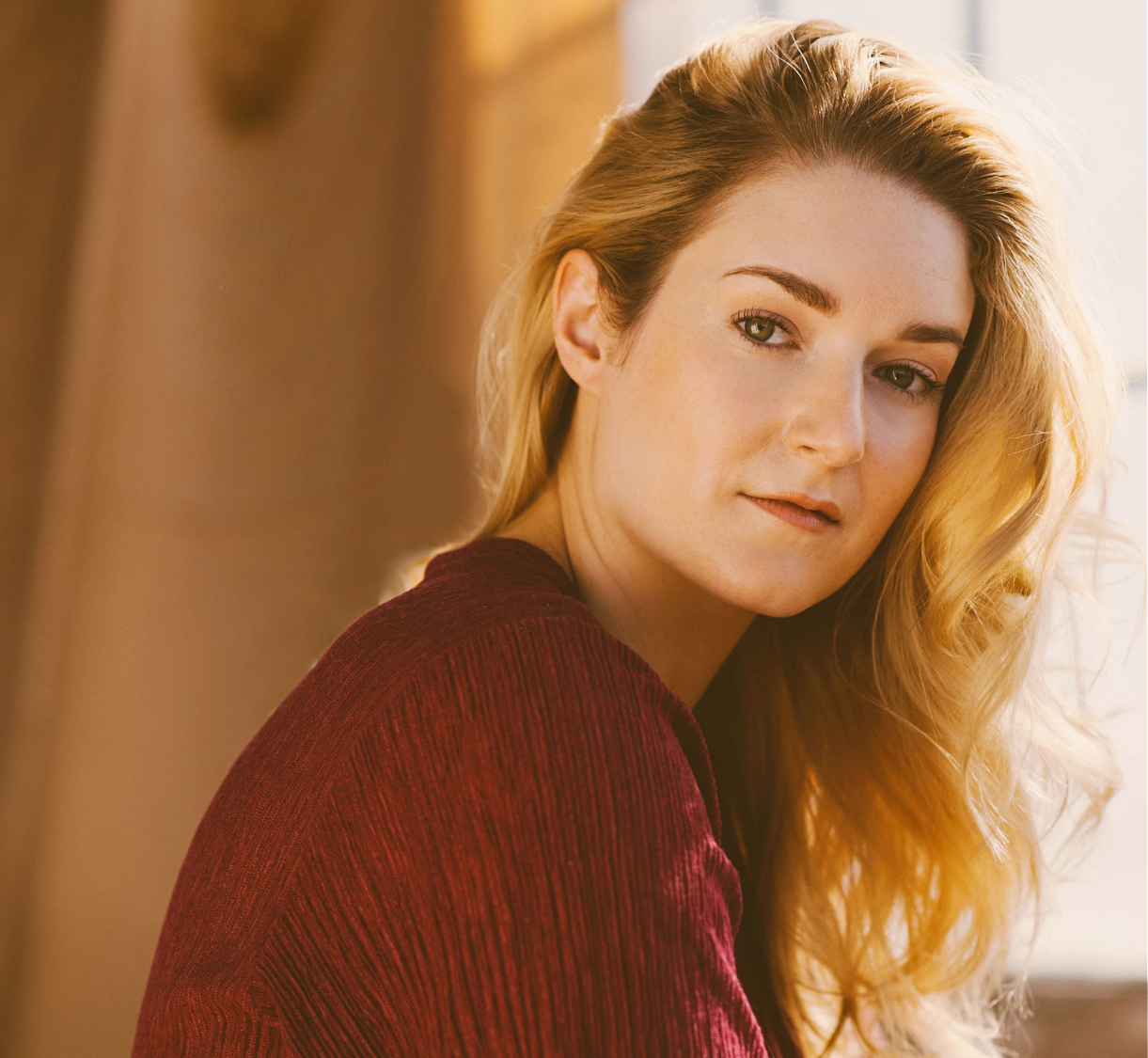 Autumn just booked the role of Maureen Stabler on Law and Order: Organized Crime. She is thrilled to say she will be playing the daughter of Detective Elliot Stabler (Chris Meloni) in this exciting new pilot.

Autumn booked a commercial with Within for THISTLE.

Autumn just finished a 10 week training program with Dylan Hints of @saga_action_arts where she added Savate, Kali and rolling skills to her resume.

Autumn is thrilled and grateful to announce she has just been cast as the lead in a short play called Me Four. It opens at The American Theater of Actors in December.
More Info

Autumn starred in a production of The Bare Truth as a single, young, neurotic mother with a wild teenage daughter and newly nudist parents. This went up at the esteemed American Theater of Actors and was directed by Laurie Rae Waugh.
More Info

Autumn is thrilled to be signed across the board with Maryann Raposo of Dream Maker Talent Management.
More Info

Best Actress in a Leading Role, Bell's Are Ringing

Best Supporting Actress, How I Learned to Drive
Testimonials

"Writing result-oriented ad copy is difficult, as it must appeal to, entice, and convince consumers."
Lillian Perkins

"The marketing may be in the form of a regular news item or half column society newsin the Sunday newspaper."
Calvin Hogan

"Grabbing the consumer’s attention isn’t enough; you have to keep that attention for at least a few seconds."
Maggie Fleming

Thank you! Your submission has been received!
Oops! Something went wrong while submitting the form.
My HeadshotMy Resume